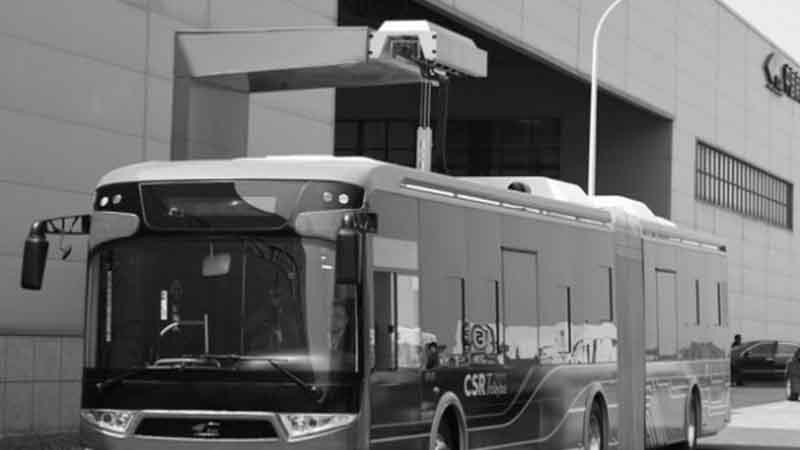 One of the problems of using an electric vehicle with a lithium-ion battery is the long charging process. Nowadays, automotive companies can solve this problem by producing a vehicle with a supercapacitor. China is one of the countries that improved its bus into an e-bus or the Capa bus. The Capa buses are well-known as the world’s faster charging electric bus. Let’s take a look at the story of how a supercapacitor changes a conventional bus into a bus with great performance.

E-bus in China is not only using a supercapacitor but also a lithium-ion battery. The result is great, in which the bus works more effectively than before. An e-bus or a Capa bus can run up to 10 hours a day, along with fully loaded passengers and an Air Conditioner. There is also a significant improvement in the distance. An ordinary bus can run up to 3 km, whereas buses with supercapacitors and batteries can run up to 6 km.

Sunwin buses are considered as one of the fastest charging electric buses in China. Just imagine that Sunwin buses only need 30 seconds to charge the battery to 50%. It takes 80 seconds to fully charge. Now, the bus even only needs 10 seconds to achieve a fully charged battery. The bus only has to go to a bus stop with a pantograph to recharge the supercapacitor and battery.

The Performance of Sunwin Buses with Supercapacitors

Nowadays, Sunwin buses can travel up to 11 km. The buses have to stop at 24 bus stops. The bus drivers recharge the buses at the stop stations, while passengers get on or off the bus. The distance between each charge station is around five kilometers. Due to the data, Sunwin buses show a significant improvement than the previous generation. The buses consume 30% to 50% less energy. It means that a vehicle with supercapacitors and a battery is more energy-friendly than other electric vehicles.

The Durability of the Bus

Bus companies can run the bus with supercapacitors and lithium-ion batteries up to 12 years and even more. The bus has more recharge cycles after the improvement. It has over 1000 recharge cycles than other electric vehicles. The bus can keep its performance even under high temperatures.

Now, you know that Sunwin buses have become one of the fastest charging e-bus in China. Thanks to the modification between the supercapacitors and lithium-ion batteries.

The Supercapacitor Electric Bus Is Adopted in China 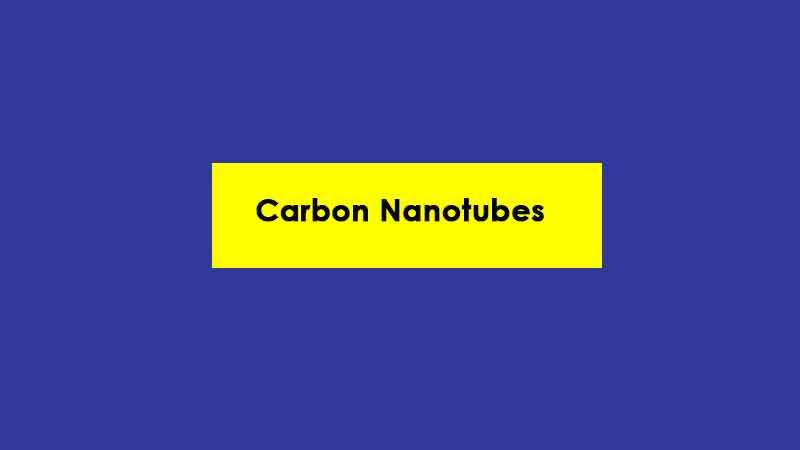