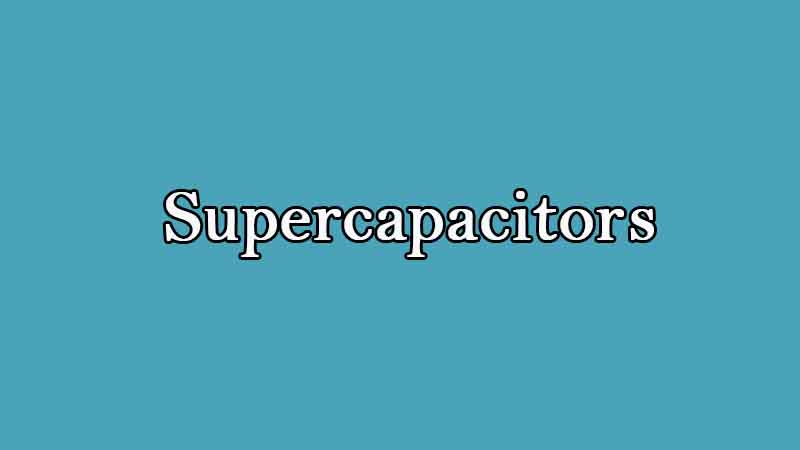 A supercapacitor is the electrostatic double-layer capacitor. The system uses ionic electrolyte to separate the plates. This device forms a specific layer known as a Helmholtz double layer when the positive plate attracts negative ions. It also happens when the negative plate attracts positive ions. The separation of the plates gives significant impacts on the performance of this device. One of the effects is that a supercapacitor has more capacitance than the ordinary capacitors.

The Distance of a Vehicle with Supercapacitor

China started to use e-buses or the Capa bus in 2015. This bus is using a supercapacitor for the battery. The result is not bad for public transportation. E-buses can run up to 15 kilometers before going to the bus station for recharging. So, supercapacitors are not only effective because they are fully charged faster but also help vehicles run well.

The Use of Supercapacitor

Supercapacitors are not only useful for the automotive industry but also for the robot industry. For example, a company can use supercapacitors to support robots to work in their warehouses. The robots can go to the recharging stations automatically. The company can finish the jobs effectively. Companies don’t have to spend extra money on the electricity bill. Robots with supercapacitors work with low power due to the fast charging ability.

Due to the information above, companies in some countries decide to improve their technology. They support the devices with supercapacitors for maximal performance and a better result. 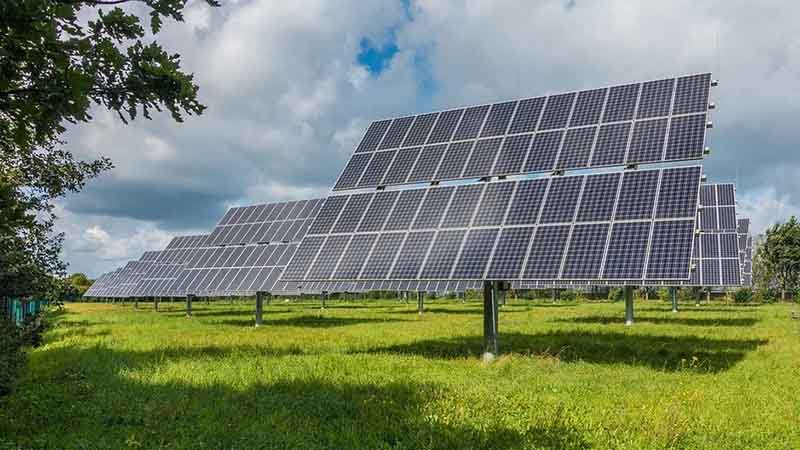 The Main Function of a Supercapacitor in a Car