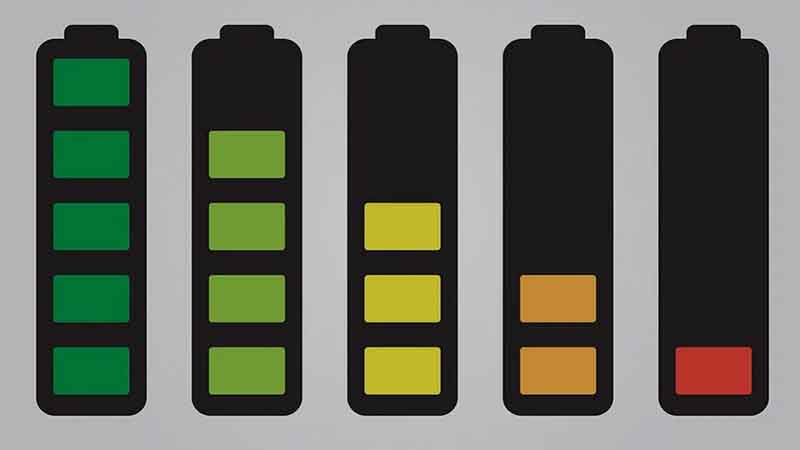 We all know what batteries do. They provide energy to mobile electronics and devices, such as smartphones, remote controls and so on. A battery is filled with chemical energy that gets converted into electrical energy.

Below are the main differences between a battery and a supercapacitor.

The energy density rating of the average supercapacitor is between 2,500 Wh per kg and 45,000 Wh per kg. As you can see, the density is significantly higher.

Batteries are ideal for long-term power storage needs. They might not discharge power as quickly, but their storage ability continues to make them popular.

For this reason, a supercapacitor should last you for between 10 to 20 years, while a lithium-ion battery or lead-acid battery will last you for up to 5 years. This is understandable because how often do people ever have to worry about replacing their supercapacitor? It is always their battery that needs to be replaced.

Batteries take longer to charge, but at least you don’t have to charge them as frequently as you would a supercapacitor. Since people continue to care more about less frequent charging, batteries continue to dominate the marketplace as a result.

Supercapacitors cost about ten times as much as batteries of the same energy capacity. Most people already complain about the cost of batteries, so you can imagine how much it would cost to purchase supercapacitors instead of batteries. It is just one more reason why batteries continue to rule the market.

Batteries and supercapacitors each serve their own unique purposes. Until supercapacitors are made to increase energy storage for long periods of time, there will always be a demand for batteries. But we still need supercapacitors for electronic devices that require fast energy charging and discharging. 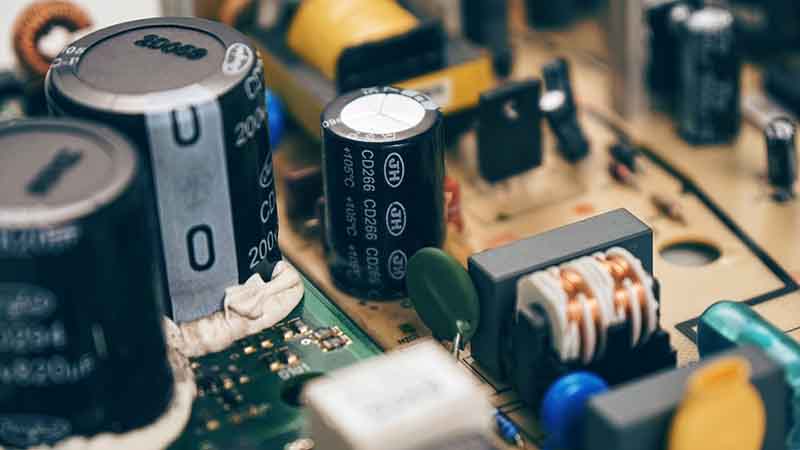 The Difference Between Supercapacitor vs Capacitor