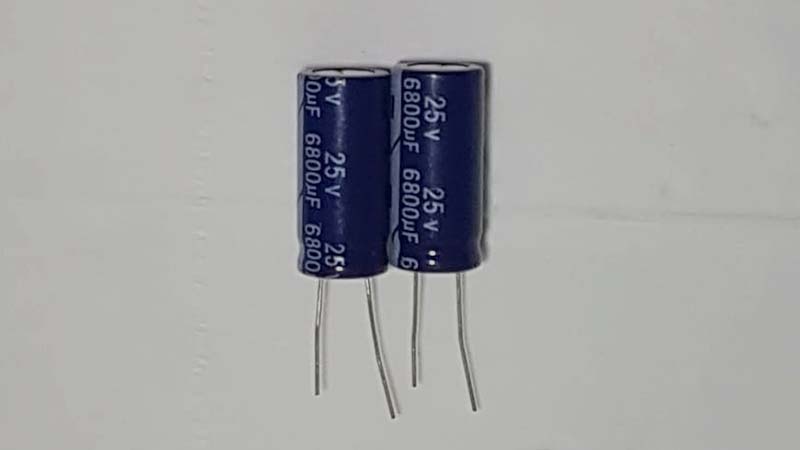 There are two possible types of connections that could be available for capacitors. They include series connections and parallel connections. Even though more sophisticated connections exist, they always fall back on these two connections in some way.

Capacitors store electrical energy. If you want a capacitor to store additional energy, you must connect several single capacitors to it. All these capacitors deliver energy to the main capacitor. You can calculate the total capacitance by adding the value of each capacitor together. This can be detected in specific applications. DC supplies use parallel connections to numerous capacitors to eradicate AC ripples and serve as an output signal filter.

Here is an example of adding the values of two capacitors together to determine the total equivalent circuit capacitance: 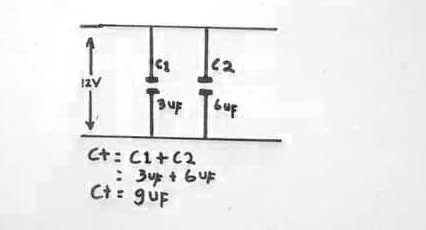 Generally speaking, series connections can still let you use as many capacitors as you want. But it depends on the application type and the physical limitations that exist, such as the amount of available space.

The voltage ratio is equal to the inverse ratio of the total capacitance amounts amongst all the capacitors within the series connection. However, capacitive voltage dividers work best with AC circuits only because DC signals are not passed with capacitors. Voltage leakage does exist, though.

How Do Supercapacitors Work? 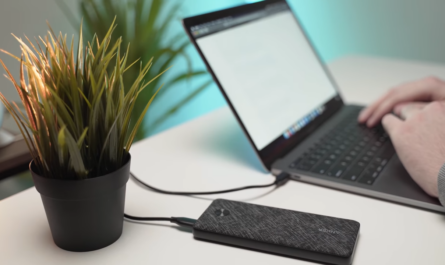